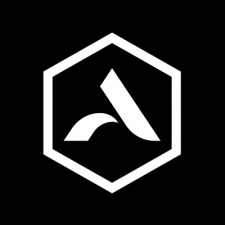 As reported by IGN, the rebranding has been done to recognise all three divisions of the company – Avalanche Studios, Expansive Worlds and Systemic Reaction.

As a priority, Avalanche will maintain focus on triple-A titles such as the Just Cause series.

On top of the rebranding news, the company is geared up for a new title. As shown in a video (below), the game appears to be a first-person shooter. However, the game remains unannounced with barely any details being given.

Systemic Reaction is set to publish the title, as it is the publishing division of Avalanche Studios Group.