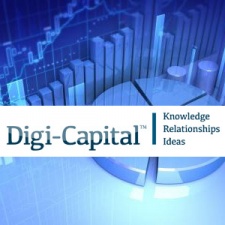 The augmented and virtual reality sectors brought in $4.1bn in investment during 2019.

That's according to research firm Digi-Capital – as reported by VentureBeat – which pegs the period as the third-highest year for funding for the markets after both 2018 and 2017.

That investment appears to have been made in the first three quarters of 2019, with Digi-Capital saying that funding saw a decline in the final quarter of the year – both in terms of the amount of investment and the number of deals.

The bulk of these investments were made in the tech, games and photo/video sectors. A huge percentage of the deals made were for seed funding, with Series A proving to be the next biggest level.

Most of the investments made were below $1m, with those between $1m and $5m being the next largest segment.