Overwatch updates slowed down because of its sequel 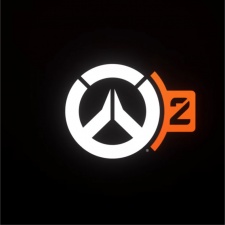 Updates for Blizzard's team shooter Overwatch slowed down due to work the development team was doing on its sequel.

“And that was the reason that we were so excited to announce Overwatch 2. We now feel like we can have that open dialogue with the community of, ‘This is what we’re doing, this is why we’re doing these things.’”

He continued: “I think Overwatch 2 is kinda gonna be the greatest moment in Overwatch history. The fact that we can pick up again with that live service cadence, where we’re 100 per cent focused, is really exciting to me.”

Kaplan also said that Overwatch will be receiving a graphical improvement when Overwatch 2 launches.

“There will be a point where the clients merge," he said.

"We think this is important, especially as a competitive experience. The whole idea is to avoid fragmenting the player base and giving anybody a competitive advantage. If we’re playing in the same competitive pool, you’d better not have a better frame rate just because you’re on a different version of the engine.”