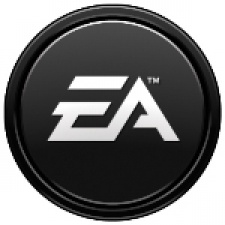 Speaking to investors - as reported by Seeking Alpha - CFO Blake Jorgensen said that this business mode make up a small part of its business and that it had just five million subscribers in its Access platforms but that this was growing, in large part due to the rollout on PlayStation 4.

"What we found is that subscribers engage more and spend more money at the end of the day," the financial officer said.

"That’s why it’s such a great business model. They’re very sticky. They tend to stay in the subscriptions longer and they’re looking for great content and they find games they’ve never played before then start to monetize in those games. And that’s the reason we’re so optimistic about it. But it’s still a relatively smaller portion of the overall business because, obviously, in the quarter, almost $500 million of revenue, the big dominators there are Apex and Ultimate Team and followed by The Sims and FIFA Online in Asia, but it continues to be an important part of the overall life services business."

This echoes that Microsoft has said in the past about its own Game Pass subscription service.

Apex Legends on track to become $1bn game this year