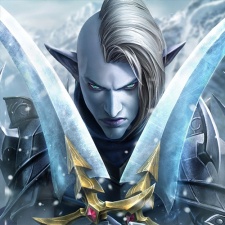 Most of the company’s flagship games were down on Q1 2018, including its PC titles Lineage, Aion, Blade & Soul and guild wars 2. For Lineage, revenue dropped 47 per cent from the previous quarter.

Lineage 2 sales were up however, rising for the third consecutive quarter to 21.5bn KRW ($18m).

The publisher is currently working on a number of RPGs that leverage its legacy franchises on both mobile and PC as it seeks to boost revenue and profits.

Get the full story on PocketGamer.biz.

Square Enix struggles in 2019 despite enduring successes and strong launches