Board game firm Asmodee could sell for $1.4bn 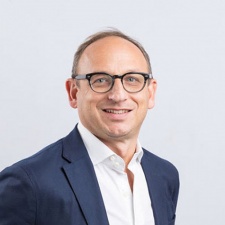 Private equity group is in discussions to purchase in board game company Asmodee for €1.2bn ($1.4 billion) from owner Eurazeo.

Asmodee owns various board game IPs including Catan, Ticket to Ride and Takenoko, as well as acting as a distributor for Pokemon and Magic trading cards.

It also has a video games publishing division, Asmodee Digital, that has brought many of its IP to PC, mobile and VR.

Steam is having a sale for China's Single's Day