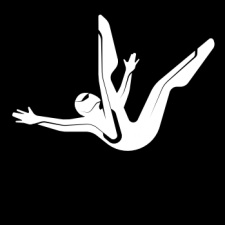 A team of four veterans from Battlefielddeveloper DICE have opened a new studio in Sweden called Fall Damage.

Former Swedish Games Industry CEO Maria Tjärnlund has been named as Chairman of the Board.

The studio has taken investment from Goodbye Kansas Game Invest, which becomes the largest minority owner of the studio.

Fall Damage has yet to announce its first project, but said at present it is not locking itself down to a specific genre or platform.

Currently formed of seven staff, Fall Damage plans to double its number of employees by the end of 2017.

“For many years we have worked on massive productions in enormous teams,” said Fall Damage CEO Anders Gyllenberg.

“We found that we all shared a desire to create something of our own. Fall Damage is our opportunity to build something from the ground up.”