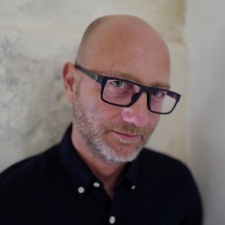 The head of Xbox's UK operation Harvey Eagle has been promoted to a marketing role for Microsoft's online games service.

As reported by GamesIndustry.biz, Eagle is moving to director of Xbox Live's product marketing starting November 1st. He has been in his current UK and Ireland business lead since November 2012.

There's no word as for who is replacing Eagle in the UK top job as he moves to this new, more global role.

"It's been a privilege to lead the Xbox business in the UK and Ireland for the past six years," Eagle said.

"I'm excited to take on a global remit to grow one of the most valuable communities we have in Xbox Live."

Eagle joined Xbox back in 2000 as an advertising manager for EMEA having worked for a year-and-a-half at Hasbro. He rose up the ranks. becoming category director for Xbox's Western Europe operation in July 2006 before his remit was expanded to all of EMEA in April 2011.